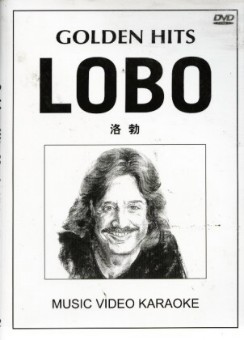 This is the first DVD release of Lobo's laser disc from 1995. This item is a bootleg, but the video and audio quality are excellent. The disc also contains 2 audio tracks like the laser disc, one with vocals and one without. This disc contains all 20 tracks and a nice opening menu. This item is currently selling for about $10 on Ebay. This is also available as a 2 Video CD set and is selling on Ebay for about $19. 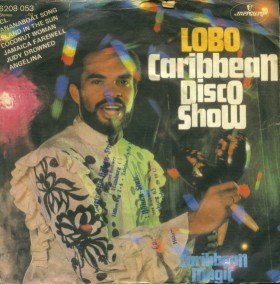 This is the artist using the name Lobo that released "Caribbean Disco Show" in 1981 and on current compilation CD's. This obviously is not Kent "Lobo" LaVoie. Lobo did record his own version of this song in 2000 and it is available on "The Very Best of Lobo" CD. See the album discography for details. 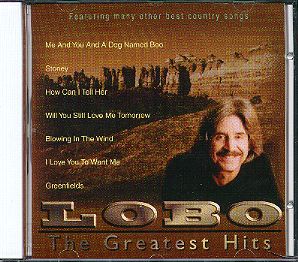 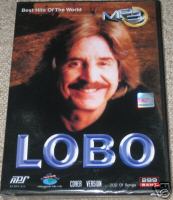 If you see these CD's be advised. Despite their appearance, THEY ARE NOT LOBO ALBUMS! This is a album by an unknown Asian group. It does contain a few songs written by Lobo, BUT LOBO DOES NOT APPEAR ON THIS ALBUM! This album is showing up on Ebay auctions. It looks like it would be by Lobo but on the back in fine print it states "cover versions". So please if you see this CD for sale, just know you are not getting a Lobo album. 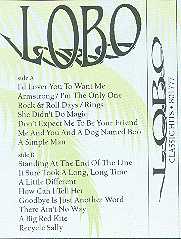 This is a bootleg cassette tape. Sound quality is not very good. The music was taken direct from records. 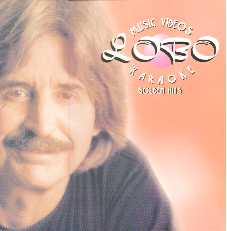 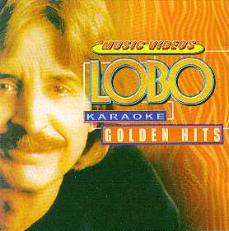 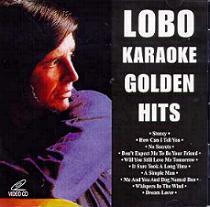 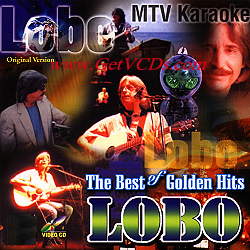 These are bootlegs of the Music Video Laser Disc. These a Video Compact Discs. The first one contains all 20 videos, the second only contains 10, the third and fourth has 18.  The only legitimate version is the 12" Laserdisc. 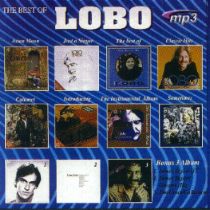 This is a bootleg CD that contain MP3's of 8 Lobo albums plus 3 by other artists.

This is a bootleg CD recently released. Although it is very well made it was never licensed through Lobo or his management. 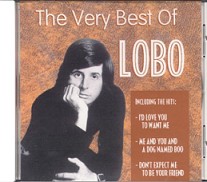 This CD has been released in Canada by Continental Records.. This is a 22 track disc with all the original hits. The problem. This is a CD-R, the cover is obviously computer generated. And since Rhino owns the rights to these songs it is obviously not a legitimate release. The sound quality is good but not as good as the Rhino release. For a track listing check out the discography. 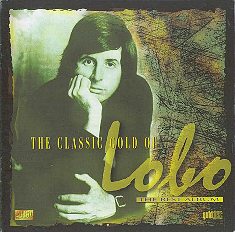 There have been a number of releases of this disc. The only licenses release was the 2000 release in Hong Kong. All other releases are unlicensed. This has also been released as a double CD credited to Lobo but the second discs have been by Englebert Humperdink and John Denver. See the discography for more details.